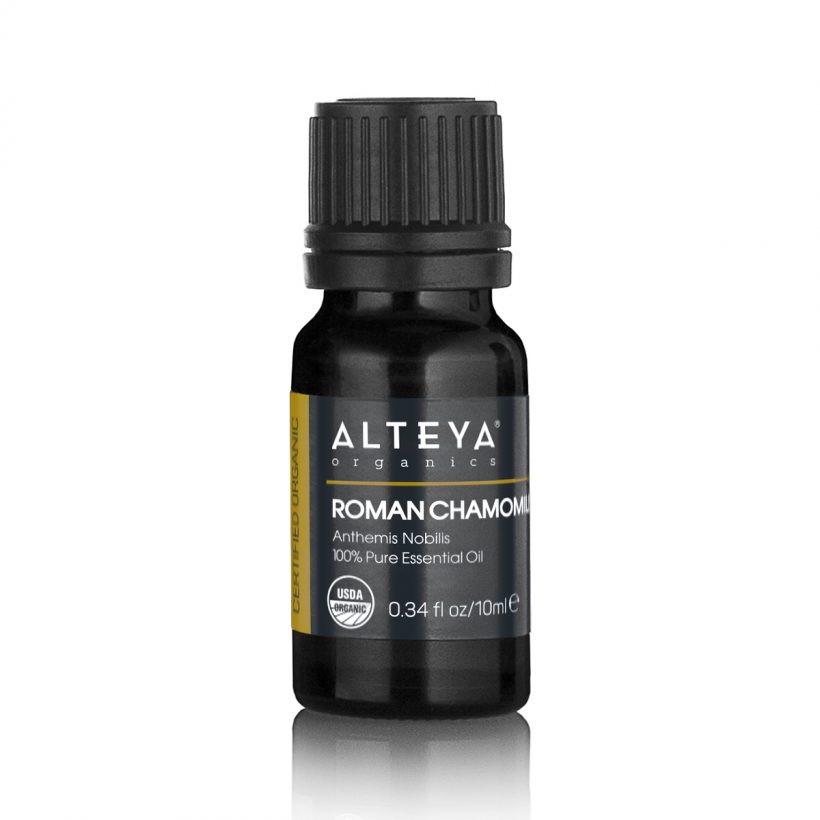 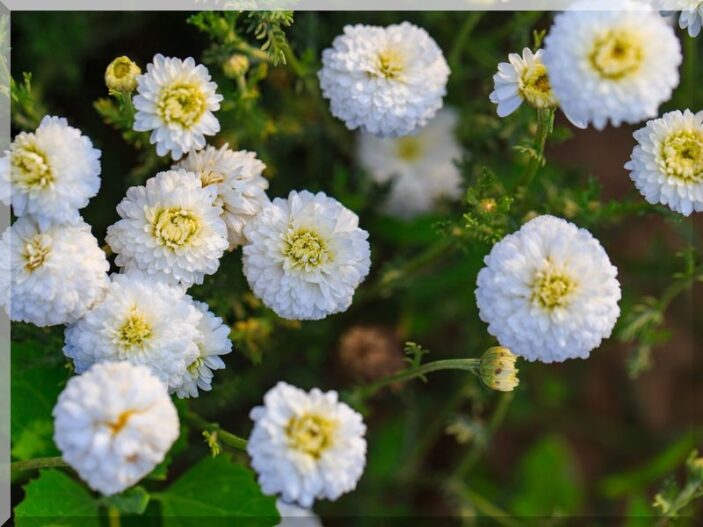 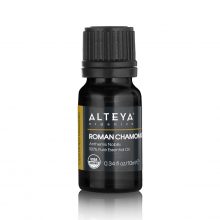 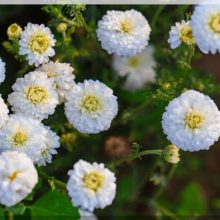 Roman Chamomile essential oil is extracted through steam distillation of the Anthemis Nobilis plant which typically grows in temperate regions of Europe. Roman Chamomile is considered as one of the finest smelling of all Chamomiles. The oil extracted from it has sweet herabaceous aroma and is a middle perfumery note.

Roman Chamomile essential oil is one of the few essential oils that are considered safe to use with children – topically (well diluted) or diffused.

Used topically Roman Chamomile essential oil has calming, regenerating and toning effect on the skin. The plant flavonoids that can be found in this oil promote improved skin tone and texture, reducing the appearance of aging. It is also famous for its soothing action on inflamed or irritated skin.

Applied through a massage Roman Chamomile essential oil is also known to help ease muscle aches or discomforts due to arthritis, rheumatism, and neuralgia. It is also reputed to  help with colic, nausea, and flatulence.

Used in aromatherapy Roman Chamomile oil, with its mesmerizingly sweet aroma, promotes relaxation, soothes the soul and helps you unwind. It is considered especially beneficial for insomnia.

Create your own massage blend using a carrier oil (such as almond, grapeseed etc.) and Roman Chamomile oil to reliеve muscle/ joint pain or neuralgia and to promote a sense of relaxation.

Add Roman Chamomile oil to your moisturizer or body lotion to soothe, soften skin and enjoy an improved texture.

Diffuse Roman Chamomile oil when you need to ease your nerves,calm down, or when you have a difficulty in falling asleep.